Is education the ‘great equalizer’? Yes…for some

Leigh Patel will explore how youth-led movements are challenging colonialist constructs on March 23.

Post-secondary learning is widely regarded as a path to improvement and greater opportunity. And while there is merit to such an assumption, the University of Pittsburgh’s Dr. Leigh Patel, PhD, says this narrative obscures the legacy of settler colonialism upon which higher education institutions in North America have been built. As a result, universities and colleges remain a source of opportunity for some and a site of struggle for many more.

“Higher education, just as all of formal education, has been a contested space since European encounter,” says Patel, author of No Study Without Struggle: Confronting Settler Colonialism in Higher Education.

Even though education has been and will always be a tool for liberation, it has acted as a mechanism for social stratification, ensuring wellness and wealth for a few and precarity and harm for millions more.

Patel will discuss the contested space and competing narratives that characterize post-secondary learning as well as the role intergenerational activism plays in bringing about change at an upcoming talk March 23 hosted by the Werklund School of Education.

Colonialism, Patel explains, is not an event, but a structure. In higher education, this structure commonly takes the form of exclusionary hiring and enrolment practices. She notes that high-ranking universities achieve their prized status, in part, by admitting far fewer students than apply. While education can be a public good, such admissions processes serve to perpetuate inequity.

Patel cites student protests in the late 1960s leading to changes in admission policy at the City College of New York. The introduction of an open admissions policy resulted in the institution’s largest-ever graduating class of African American and Puerto Rican students.

As the title of the book suggests, study and struggle are closely bound, and this relationship is an organic one. Patel’s research demonstrates how historically and in contemporary times, study is crucial for the freedom struggles.

“Because formal education has much of its origins in exclusion, struggle has forced it to, from time to time, widen who can be permitted, change what counts as knowledge and even decouple itself from nonstop assessments. Without struggle that is informed by study, learning would be that much more foreclosed in formal education.”

Addressing inequity, in whatever form it takes, often comes at the hands of community and campus youth-led movements. Patel believes youth are integral to challenging the status quo because they have a tendency to call out injustice.

K-12 students organizing school walkouts in cities across the United States to draw attention to high-risk conditions during the COVID-19 pandemic is one recent example of youth taking the lead. Patel views such walkouts as well as sit-ins and marches as forms of public teaching and learning.

During her research, Patel met with activists associated with a number of movements including Black Lives Matter, the Black Panther Party and the Combahee River Collective. She says it is important to situate individual movements within their specific historical, socio-political, and political context.

That said, despite structural, methodological and ideological differences, all groups seeking social justice are linked by the nature of the struggle itself.

Patel explains that the pattern of nations and, by extension, their institutions, is to tamp down reforms created in response to social movements. The gains made at New York’s City College, for example, were rolled back within a few years with calls for excellence in admissions policies. Such responses, in turn, bolster the collective will to learn from previous social movements.

“The through-line is that liberation is not a destination. It is made and struggled for in every generation.”

Moving forward by looking back

Patel believes the way forward for post-secondary institutions includes looking back and learning well the history and ongoing legacy and structure of colonialism.

“The path, then, must involve a steadfastness to the truth, to acknowledging harm, to listening more than knowing for others, and trying, always trying, to work for equity. Alberta, just as many other sites of settler colonization, must reckon with the investments it has in not moving beyond some people identifying as settlers.”

Looking toward her March 23 presentation, Patel says she hopes attendees come away with the understanding that coloniality is ongoing, and that, just as study and struggle are linked, so too are colonialization and decolonization.

“As Ngũgĩ wa Thiong'o taught us, the decolonial is always present in the colonial.

“Learning is bigger, simply bigger, than these attempts to erase Indigeneity, collapse Blackness into fungible property, and cordon Asian peoples as perpetual foreigners. Learning and life is bigger than these machinations of settler colonialism.”

Join the Werklund School of Education’s Dean Dianne Gereluk on March 23 for a conversation with Dr. Leigh Patel. All welcome to this online event. 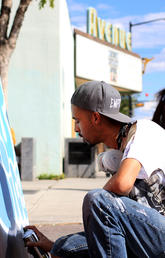 Academic, Indigenous and arts communities team up to decolonize understandings of literacy 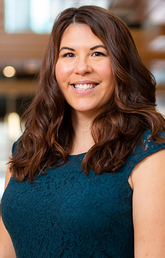 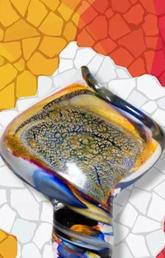 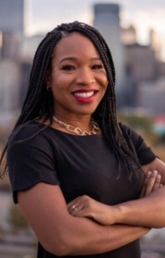 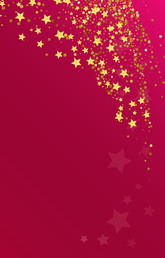 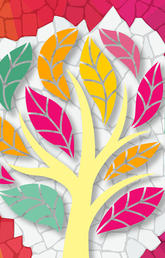