In 2019, ARWU published its third round of subject ranking covering 54 subject areas (up from 52 last year). The relatively new subject ranking relies on Web of Science bibliometric data (InCites) and considers performance in five categories:

Category weightings vary from subject to subject. To be included in a subject ranking, universities need to have a minimum number of research publications during the period of 2013-17. The publication threshold is different for each subject. Web of Science categories are mapped to 54 academic subjects. ShanghaiRanking Consultancy is an independent organization dedicated to research on higher education intelligence and consultation. It has been the official publisher of the Academic Ranking of World Universities since 2009.

The above results do not necessarily map to the University of Calgary's faculties and departments.

UCalgary ranked in the top five in Canada in seven subject areas in the Publications indicator. 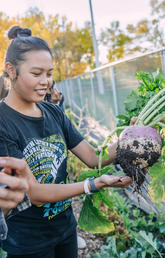 University of Calgary named one of Canada's Greenest Employers 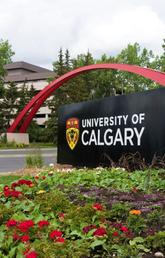 UCalgary ranked 128th in the world by Leiden University

In the News: UCalgary UToday