Nashaat Nassar, Yang Gao and Lynne Cowe Falls received their accolades at the Summit Awards, an event hosted by the Association of Professional Engineers and Geoscientists of Alberta (APEGA) to honour leading individuals and projects in professional engineering and geoscience.

The trio was honoured for excellence in leadership and and innovation:

The APEGA Summit Awards honour leading individuals and projects in professional engineering and
geoscience for their role in building stronger communities across Alberta. 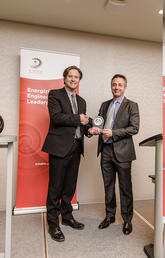 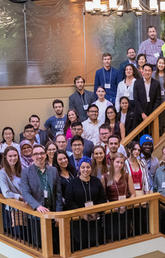 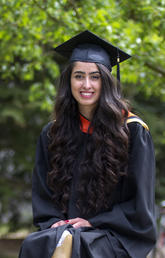