‘His Highness is a living manifestation of how we must work together to support human advancement, at home and around the world’

His Highness the Aga Khan, second from left, arrives at the University of Calgary's Rozsa Centre Wed

His Highness the Aga Khan now has a new connection to the University of Calgary.

In presenting the citation for the degree, which is bestowed upon individuals whose notable achievements and community service merit recognition, Dr. Elizabeth Cannon, president and vice-chancellor, said: “His Highness’s concern for the arts, science, and economic development illuminates Ismaili tradition. He leads this resilient and altruistic community who believe that faith is demonstrated by contributing to the general welfare and doing good for all. The Ismaili presence in our radiantly diverse and youthful city has greatly benefited Calgarians.”

The citation highlighted the work undertaken by the Aga Khan Development Network, founded by His Highness, which includes the Aga Khan University and the University of Central Asia. “Those organizations are both foundational nuclei for health, education, development, protection of the environment, and cultural and economic revitalization,” said Cannon.

“His Highness is a living manifestation of how we must work together to support human advancement, at home and around the world.”

Marshall, left, and Yedlin lead a ceremony bestowing an honorary degree on His Highness the Aga Khan

Cannon’s remarks emphasized how the University of Calgary has benefited from His Highness’s visionary efforts, through partnerships with the faculties of graduate studies, nursing, arts, and the Werklund School of Education as well as through historical relationships and research partnerships here in Calgary and at Aga Khan University campuses in Pakistan, Kenya and Uganda.

Thousands of people from around the world watched the ceremony through a live-stream broadcast, as Cannon spoke about the enormous contribution the 15-million strong Ismaili Muslim community around the world — including those in Canada and Calgary — has made to the “fabric of diversity we cherish so much.

“In the great chain of thinkers, those who encapsulate the poetry and vision of human reason, His Highness has fostered social justice as a dream that all yearn to achieve. He stands as a living legend, a model for every conscience,” Cannon added.

“He commissions everyone to reflect on those who have contributed to our lives, and to remember the importance of contributing to the lives of others,” she concluded. “We are today, grateful to be in his presence, and honoured that he has accepted our tribute.” 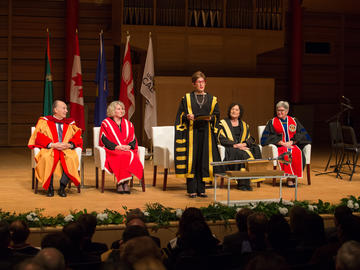 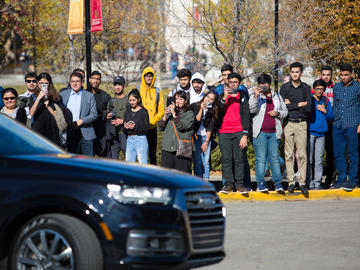 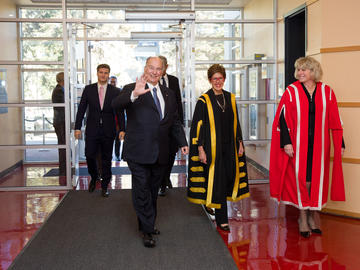 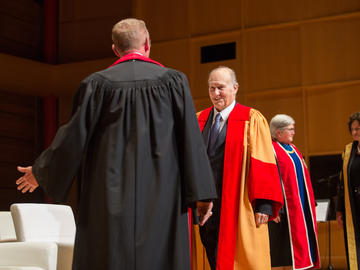 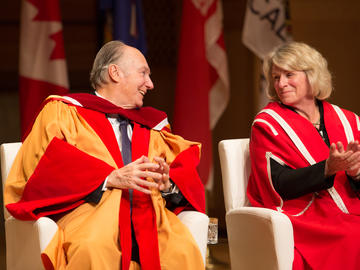 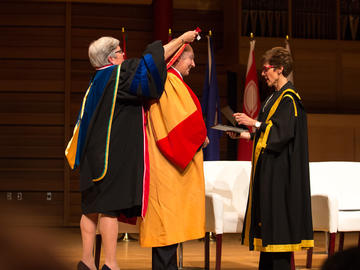 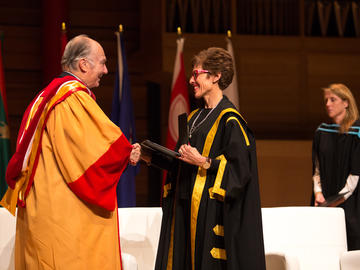 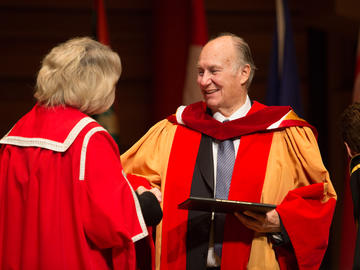 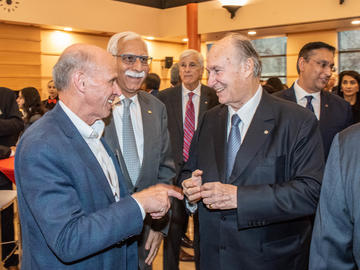 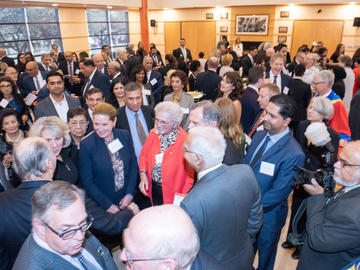 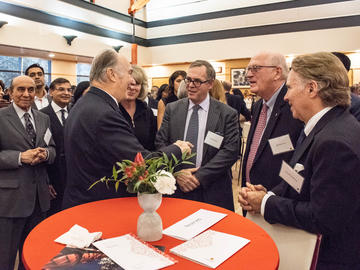 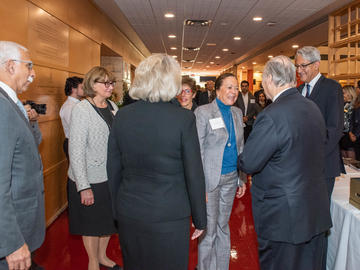 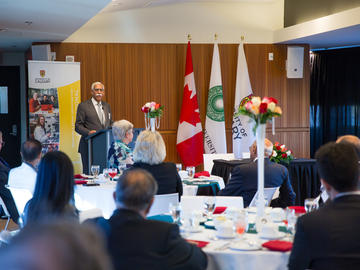 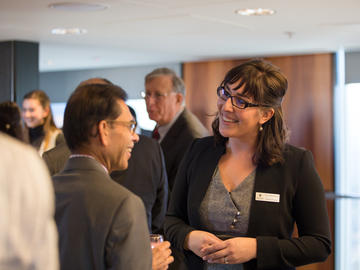 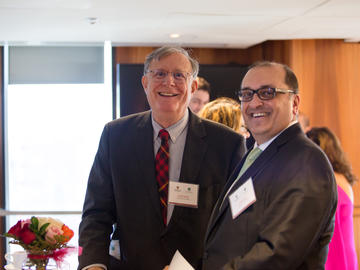 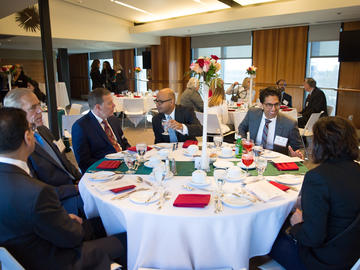 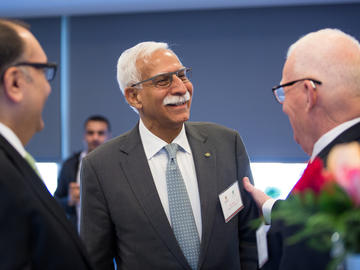 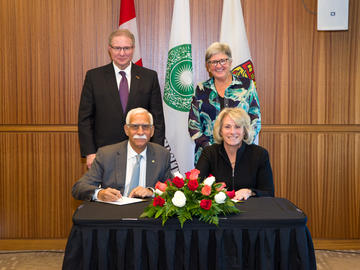 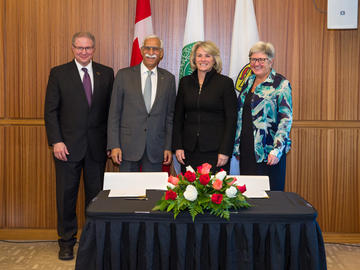